Hyunsoomak is a Korean word which means “Textile Banner.”

Hyunsoomak has been made by hands, cutting plotters and now digital printers.

Hyunsoomak is the most economical way of Visual Comm and most environment friendly solution – polyester textile with water based pigment ink.

More than 1 Billion SQMs of media and 6.5 Tons of water based pigment inks are sold in Korea. 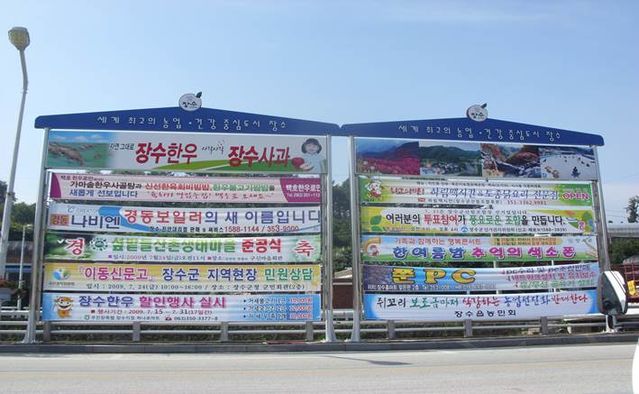 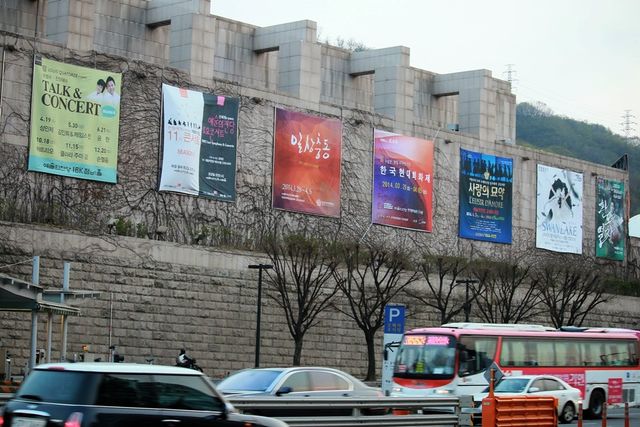 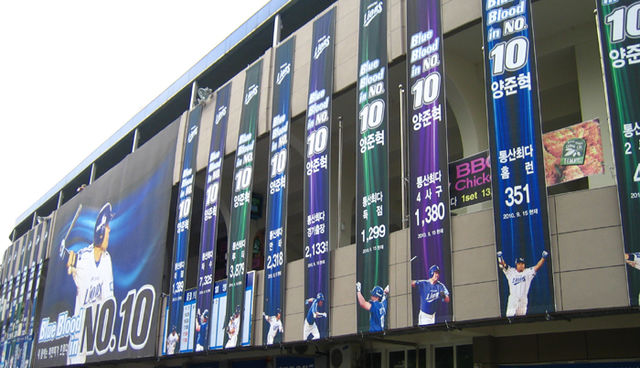 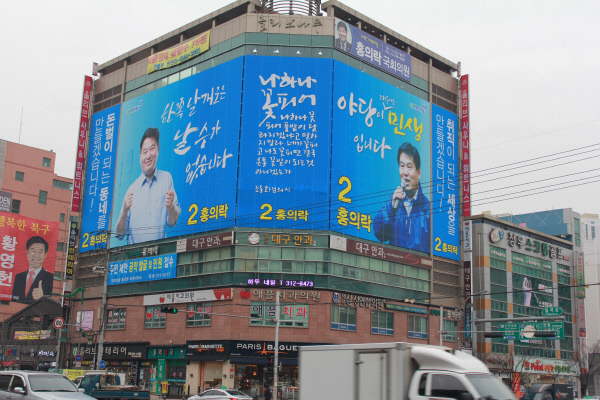 * As the short - term advertisement, Hyusoomak is best solution in terms of the price and quality and has much loved from all Korean. 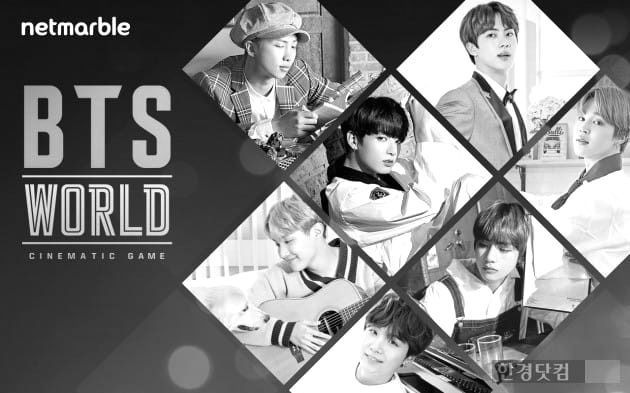 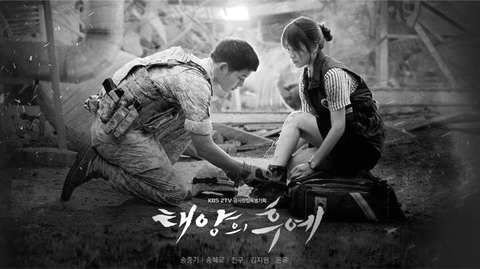 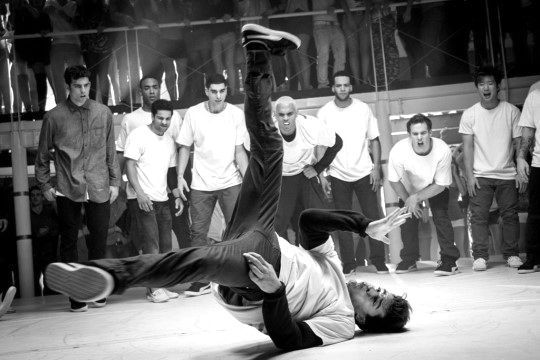 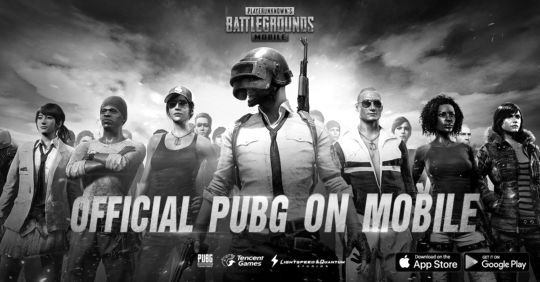